Golden Time for Sewol Ferry – There was no state 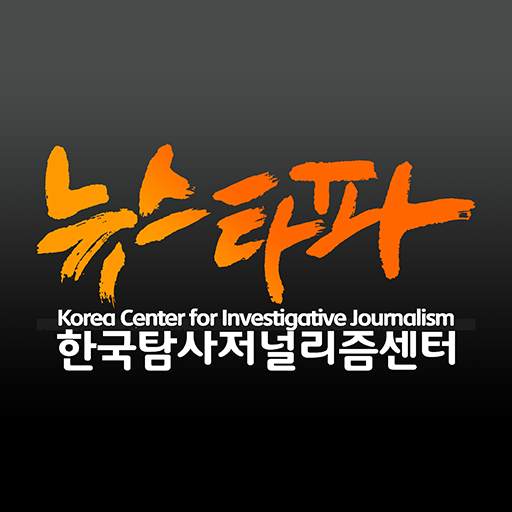 This is a documentary about South Korea's Sewol ferry disaster with English subtitles.

72 hours after the sinking of the Sewol ferry on April 16, 2014. What did the South Korean government do during this period called 'Golden Tme' to rescue lives?

In order to answer such question, the documentary, "Golden Time for Sewol Ferry - There was no state," was made by Newstapa based on videos that frankly recorded the disaster site and testimonies that have not been disclosed.

The documentary, produced in cooperation with the Sewol Ferry Victims' Families Committee and a group of independent producers who record the truth about the ferry disaster, tries to show how more than 300 lives could not be rescued and therefore were lost.

And it questions if the incompetent, irresponsible attitude of the government that was shown during the “Golden Time” has changed when it comes to investigating the ferry disaster.

It also raises the need for a special law that supplements the limitations of the existing system as investigations into the ferry disaster have not produced proper outcomes after 100 days have passed since the accident.

후원하기제보하기
Golden Time for Sewol Ferry – There was no state