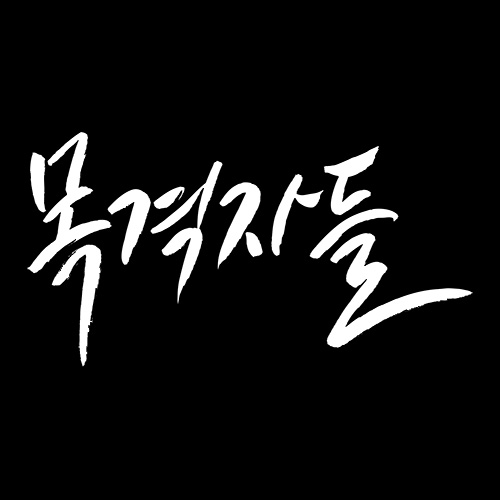 A rally, the biggest in recent years, was held in central Seoul on Nov. 14 to protest against the policies of President Park Geun-hye, including allowing greater leeway to employers to lay off workers, requiring middle and high schools to use state-issued history textbooks and ratifying the Korea-China Free Trade Agreement (FTA). Police set up walls using police vehicles to block protesters from marching toward the Blue House and fired water cannons mixed with capsaicin to disperse the crowd.

A 69-year-old farmer, Baek Nam-gi, remained unconscious at a hospital after being knocked down by a police water cannon during the rally.

What were the demands of the protesters? Why did police set up impenetrable walls and spray water cannons directly at the protesters? The documentary details what happened in Seoul on Nov. 14.

Golden Time for Sewol Ferry – There was no state