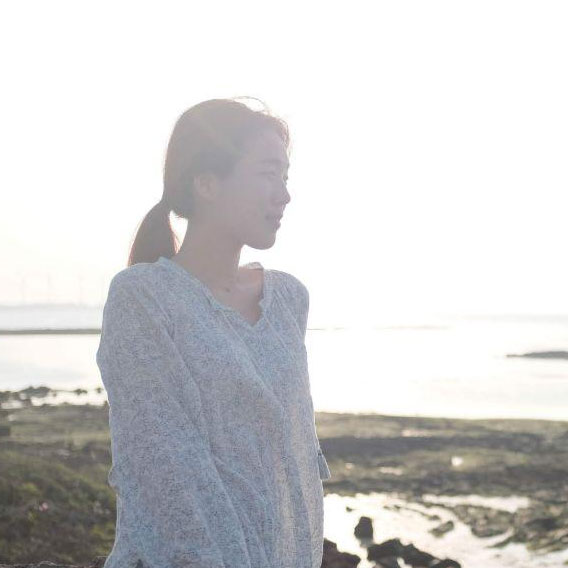 Letter size
Starting on October 4, 2021, KCIJ-Newstapa reports the findings of the project “The Pandora Papers: Koreans who Fled to Tax Havens 2021.” It is a collaborative project led by the International Consortium of Investigative Journalists(ICIJ) which was joined by more than 600 journalists from all over the world. This global team of journalists has been investigating over 11.9 million documents leaked from 14 offshore service providers, including Trident Trust, Alcogal and IL SHIN CPA and IL SHIN Corporate Consulting.
– Editor’s Note -
On March 27, 2014, KBS 9 o'clock News ran an exclusive report that SM Entertainment Chairman Lee Soo-man bought a luxury villa on Malibu Beach, California, through a company set up in Hong Kong.
The villa was $4.8 million. Citing that in April 2007 there exited $3 million-cap on an individual’s real estate investment overseas, KBS raised a question whether Lee Soo-man was only able to buy this expensive house as the Hong Kong company paid more than half of the total price. This Hong Kong was called Polex Development.
KBS reported that its local name in Chinese characters read ‘Boa Development Limited’ and that it had the same address as SM Entertainment’s Hong Kong affiliate, which planned pop concerts at home and overseas. SM denied the allegation altogether.
Seven years later, in 2021, while working on the Pandora Papers - which is the client data leaked from 14 offshore service providers around the world - Newstapa found a large file of documents revealing a connection between this Hong Kong company and Lee Soo-man.
The information came from IL SHIN CPA and IL SHIN Corporate Consulting. It is a Korean accounting firm based in Hong Kong that has been looking after Polex. According to the internal documents, Lee Soo-man is the beneficial owner of Polex while it keeps nominee directors and shareholders. It also names Lee Soo-man as the account holder.
In response to Newstapa’s inquiry, SM Entertainment said, “Polex is a real estate investment firm set up by Lee Soo-man’s father Lee Hee-jae, who took out his 4-billion- won deposits in Korea to Hong Kong. It has nothing to do with Lee Soo-man." Concerning the Malibu villa, they said in a separate explanation, "As we were expanding into the American market, we needed a luxury house in California, the hub of entertainment business in the U.S. It was for networking or promotion purposes." They added, "For this end, the Malibu house was purchased with Lee Soo-man and Lee Hee-jae's overseas assets." They said they also had it properly reported to the foreign exchange authorities.
Their explanation, however, is inadequate to answer the question on Lee Soo-man and Polex’ selling of the Malibu villa. With the leaked documents from IL SHIN, Newstapa has looked into the details of the transaction.